How to close the racial wealth divide 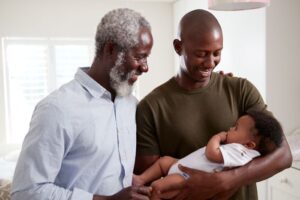 Rodney Brooks has spent most of his life as a financial journalist but offering informal advice to his African-American friends and colleagues has been a big part of who he is as a person.

And his support has been a game-changer for those lucky to cross paths with him. That’s particularly true of those he helped sign up for their employer retirement plans.

His excellent new book, “Fixing the Racial Wealth Gap: Racism and Discrimination” is a keystone for his mission to create financial literacy and security for Black Americans and build generational wealth. 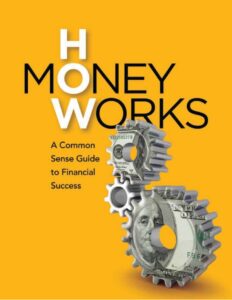